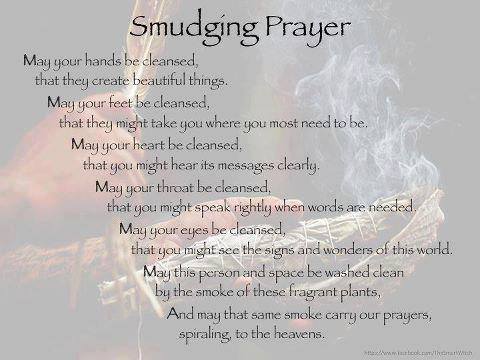 Recently, in a Facebook status, I shared a moment I had one morning when I was greeted by the manager at my local Pret. She exclaimed about how nice I smelled after we hugged and then asked if I had smudged that morning. I’m pretty sure I did a double take. I was like…ummm yeah, last night. How in the heck did she know? No one has ever asked me that before. She told me that she smudges in her space as well, which I know that many Black people do. But I came up on a very Hotepy household attending a lot of cultural events, meditations and chantings so it was always around me and now I understand that though many of us don’t always talk about it, we do it.

I’ve just never had anyone smell it on me before.

No, she said. It’s that smell after the smoke has gone out. It’s a cleansing.

Okaaay….I kinda got but I was still stumped at her sensitivity in picking it up so accurately. I had a few people in my Facebook network ask what smudging was to which I googled and tagged a few articles. And this morning as I think more about smudging and smoke in general, it’s got me thinking about the overall sacredness of smoke and how my earliest memories of it were watching the smoke from incense sticks that my parents bought, seemingly in bulk from Rastafarians in Brooklyn rising, and floating, morphing into endless shapes before fading into the air in our apartment. It was meditation before I was conscious of it, like watching clouds in the sky.

Since man’s first fascination with fire, which remains at the heart of civilization, smoke has been seen as the embodiment of this powerful element. We can imagine early man sitting around life-giving fire, watching the smoke rise and appearing to reach to heaven when man could not. Rising into the atmosphere, into mysterious realms that man could not comprehend. 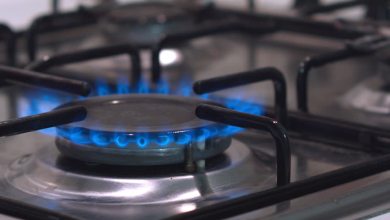 It’s made me think about the double sided gas burning fireplace in the middle of the house where I grew up in the Bronx and how I loved to sit and watch it in the Winter (in the mornings I would sneak down and cut it on even though my dad was trying to avoid a large Con Ed bill) the large roaring bonfires on sprawling back yards that we would sit around during dorm parties when I attended Bard College and the pit fires we made when on the few occasions my husband and I have gone camping with friends. 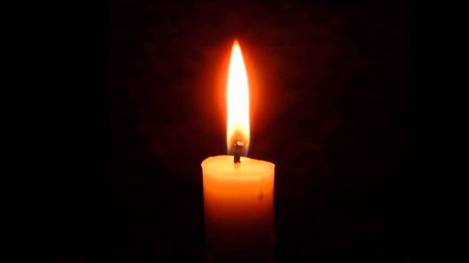 Aside from a candle I burn regularly in my home, I often forget how much I love fire. Like smoke, it changes shape, only more rapidly, sometimes with more volatility depending on the air, but it also provides light, hypnotically vibrant color, warmth, fuel and power. It’s easy to imagine indigenous people watching objects and bodies burn and believing that the smoke has transformed the physical into the realms of the spirit world. So it would follow naturally that certain natural elements symbolizing earthly properties when left to dry would be burnt to transfer their individual properties to bodies and spaces and things as a way of blessing, honoring, warding away negativity or drawing attracting abundance.

The nature of fire and candlelight has always made it a little easier for me to get still inside and in some cases for me to forget myself and become one with its movement. From the act of striking a match, to building a fire, to lighting a stove, I have a very respectful relationship with it. When nature is respected, it will serve and when it is abused or neglected, well…

Burning can be both destructive and cleansing. Fire like all natural elements will reflect its traits in the intention of the user, but it will never stop being fire.

You ever look back at a situation or a relationship that caused a lot of tension and foreboding and recognize that you can no longer even remember what that felt like anymore? Something or someone you couldn’t even imagine getting over at the time has now faded into the background. You have let it go.

And have you ever looked back at yourself in a time when you were so unsatisfied with your appearance or so insecure about something, no one else even noticed and realized, wow I looked great. What was I worried about?

I’ve noticed a lot lately, because I’ve been busier than I’m used to and often in a bit of a zombie state that when I take a moment to reflect back at the past, things always seem like they were better. Now, I’m not going to lie. There are things that happened, situations I had to deal with and several people who I do not ever want to deal with in my life again. But I’m always amazed by how unsatisfied I was with things that now I would give so much to have again; health a sense of security, confidence, purpose…less weight. LOL!

Dwelling on the past is a waste of time, it’s true and it usually means that the present is either lacking in some way or you’re having trouble meeting it or yourself in it fully or both.

Maybe right now is not as challenging as I think it is. I’m certain I’ll look back and wonder why I thought it was so challenging, why I was so full of doubt, fear and insecurity. Maybe that’s part of growth. I just sometimes wish I could skip ahead to that part, the part where I feel like I know what I’m doing, where I’m going and that I didn’t feel so alone.