Our deepest fear is not that we are inadequate. Our deepest fear is that we are powerful beyond measure. It is our light, not our darkness that most frightens us. We ask ourselves, Who am I to be brilliant, gorgeous, talented, fabulous? Actually, who are you not to be? You are a child of God. Your playing small does not serve the world. There is nothing enlightened about shrinking so that other people won’t feel insecure around you. We are all meant to shine, as children do. We were born to make manifest the glory of God that is within us. It’s not just in some of us; it’s in everyone. And as we let our own light shine, we unconsciously give other people permission to do the same. As we are liberated from our own fear, our presence automatically liberates others.

Have you heard this quote before? It’s from “A Return to Love” by Marianne Williamson, a book I really do need to read again. I was laying in bed one Friday morning, not wanting to get up for several reasons and observing the thoughts my mind engaged in as a way of self protection, avoiding confrontation, and comforting myself. I even remembered some dreams I was having.

If you check out your dreams, not necessarily the exact details but the feels, the general scenarios and the people who pop up, you get to know what is your subconscious spinning an escapism narrative involving comfort against fear, anxiety, and unhappiness and what is your intuition speaking to you from beyond all that, which is something that can happen even when you’re awake.

in the past few weeks, I’ve been mulling over some uncomfortable, hard realities about the limitations I place on myself. I don’t know how to say when it started. I just know that as I became aware of it, there was no shutting it out. There are things I don’t like, areas where I can do better, things that should be in order that I kick myself for not understanding. It’s all coming to a head.

And so Friday morning as I curled up under the covers just wanting to keep the day away a little longer, I finally reached for my phone and started to record what I was feeling, something I do on occasion when I need to get shit out and hear it back. That’s when this quote by M. Williamson came to me. I remember it being used in one of my all time favorite films, “Akeelah and the Bee” when Akeelah’s teacher, played by Laurence Fishburne was instilling confidence in her, trying to get her to understand that her training for the Spelling Bee was about so much more than just winning.  I’ve even recorded myself reading that speech on my phone to play back for myself in times where I’ve needed it.

It’s all just profound, moving, powerful words until you look at the ways in which you’re actually applying or not applying it in your life. The truth is, I often think to myself, who am I to be this or that? Who am to take charge, to make decisions, to claim my life? Those questions have been burning a hole in me lately as I realize that I have chosen in many ways to play it small, to take a backseat in my own life and then wonder why I feel resentment at being told what to do. Therapy has helped me a lot with this because I work with someone who I feel safe talking things out with and often, with her guidance, I will come to certain realizations by speaking out the truth myself, by seeing how I got to a place where I don’t want to be. This work is not easy, but I signed up for it, and here I am.

DO I DARE DISTURB THE UNIVERSE?

This is a quote by TS Elliot that was used in a book most high schoolers have been assigned to read by Robert Cormier, “The Chocolate War.” It’s a book about White boys in an all boys parochial school and one in particular whose decision not to sell chocolate that year, upsets a balance of power in the school that ends brutally for him. I was a big Robert Cormier fan as a teenager. 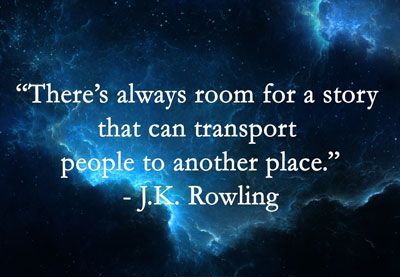 I read fiction avidly in those days. Cormier’s work haunted me. He was no Francine Pascal (Sweet Vally High author that I also read avidly) and he was always putting his young characters in some dark, complex and yes now when I look back it, some psychologically messed up, White ass scenarios. But I liked that he asked questions, did not seek out the usual forms of escape that other YA narratives did. His books had very mature themes. They were not soft core. I would balance it all out with some Judy Blume. LOL!

Now, as an adult, when I look at this quote, I see that it is not necessarily a literal quote referring to the Bill Nye Neil Degrase Tyson universe but to your own personal universe. Do I dare disturb the universe I find myself existing in? Do I want to continue to survive in this galaxy of systems, on a treadmill I’ve been placed on without my permission?

You’d think the answer would be an easier one but you know it’s not. At a certain age, no matter what you told yourself as a teenager about who and how you would never be, no matter how intelligent and creative and motivated you are, many of us often find ourselves in a corner of the universe for years, wondering if it’s really worth it to shake things up in order to save ourselves from the unbearable madness, sickness, misery and dis-ease that comes from living a purposeless life, devoid of self-fulfillment.

It’s fucking scary. Adulting is not for the soft. 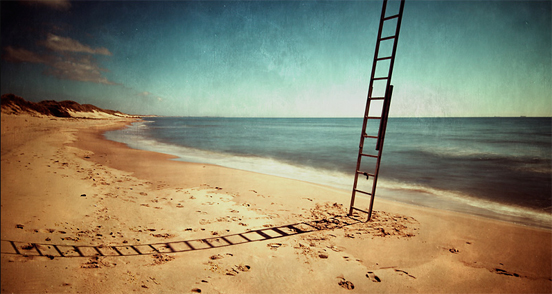 But fiction, television, shopping, and various other forms of escapism don’t work on me the way they once did. Everything I do lately to get a little down time from these swirling questions, just leads me right back to them.

This shit is literally occurring to me day by day. I’m not really sure what to do next. But this helps. Getting it out helps. Understanding how I got here helps.

I was sitting in the kitchen while typing this. My husband was in front of me cooking breakfast that smelled wonderful. I felt blessed. He was playing a podcast we both love on the speakers. And later on that day I cleaning the apartment to prepare for my mom who will arrived stay with us for the month of July. Summer hours at my job have afforded me to have this and all Fridays off until mid August. I needed that Friday off like oxygen.

Answers are are here, and though they may not be all soothing and easy to take in, It’s how I respond to them that determines whether or not the future I want is possible. Questions are here as well. What future do I want?

What future do I want?